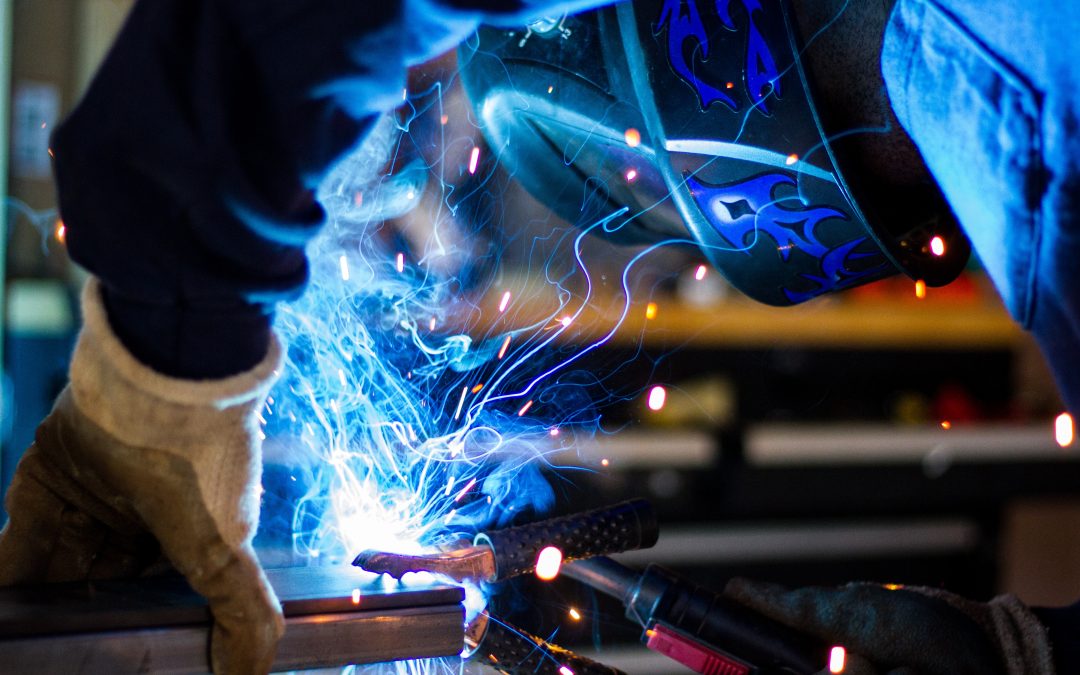 According to The National Association of Manufacturers over the next decade, nearly 3½ million manufacturing jobs will likely be needed. They also say that manufacturers contributed $2.18 trillion to the U.S. economy in 2016. In 2016, manufacturing accounted for 11.7 percent of GDP in the economy. What does all of this tell us? It tells us that manufacturing is a booming business that continuously needs more people who are qualified individuals. There are many job openings for manufacturing now, and they will only continue to rise.

Why are These Numbers So High

The numbers above are so high because of supply and demand. Manufacturing in the United States is the ninth-largest economy in the world. With $2.1 trillion in value added from manufacturing in 2014, only eight other nations (including the U.S.) would rank higher in terms of their gross domestic product.

Americans work hard to earn their money. However, interesting advertisements, ‘last minute’ check out items, and cool colors or designs send us reaching for our wallets. This creates more demand as stated earlier. With the demand comes the need for more job opportunities for manufacturing. The workers themselves receive great benefits because of this. In 2015, the average manufacturing worker in the United States earned $81,289 annually, including pay and benefits. The average worker in all nonfarm industries earned $63,830. Looking specifically at wages, the average manufacturing worker earned nearly $26.00 per hour, according to the latest figures, not including benefits.

LTC Roll is one of Americas leading providers of parts and tools. They process over 800,000 pounds of steel per day and were chosen by General Motors as the recipient of its coveted “Supplier of Excellence” Award. LTC Roll and Engineering has been generating manufacturing opportunities in Michigan since 1967 when Andy Ligda and Ned Cavallaro set out to manufacture roll form tooling – and do it faster, better, and more economically than anyone else. When looking for job opportunities for manufacturing in Michigan, LTC Roll and Engineering is where you should look. Become a part of a team that customers trust and know they will receive amazing quality from. Join LTC Roll and Engineering.