Are We Ready for Autonomous Vehicles? 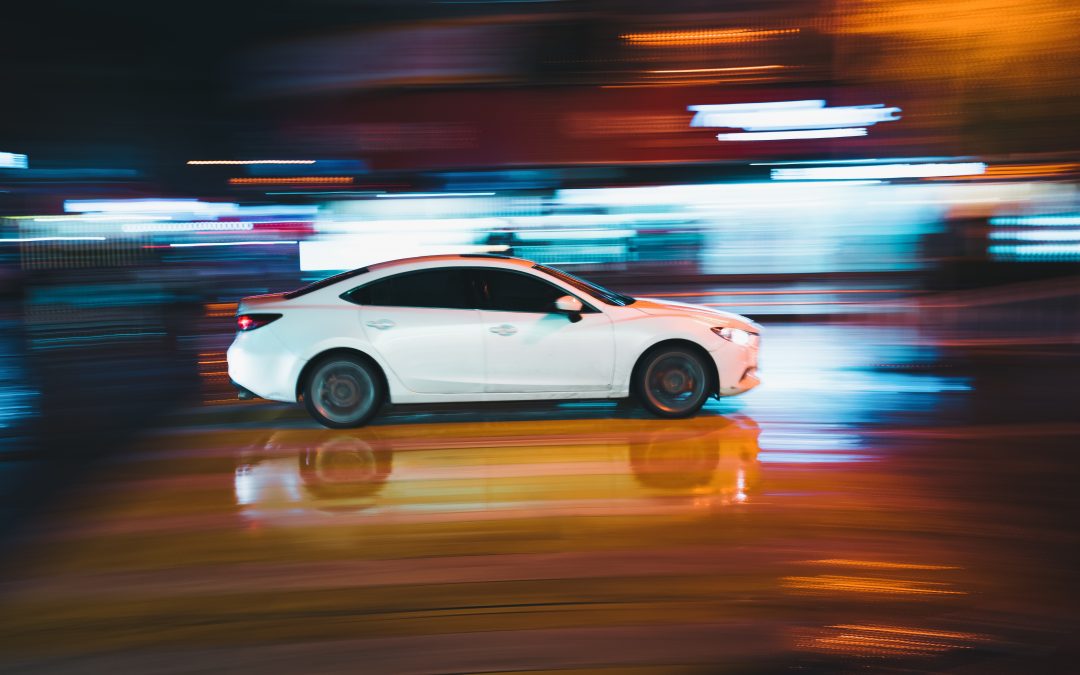 Autonomous vehicles are the result of modern technological inventions and are considered the future of the automotive industry. These driverless vehicles use various kinds of technologies, such as GPS-sensing knowledge for navigation and sensors to avoid collisions. Their advanced technology dashboards are pretty cool and display information that we don’t see in regular cars. Even though they are a sensation around the world, the success of autonomous vehicles will largely depend on how safe the public perceives them to be.

Even though driverless cars often appeared in science-fiction movies, they are becoming a reality sooner than we thought. The automotive industry is already taking this technological revolution into account and preparing for the production of parts and technology needed for autonomous vehicles. Additionally, there is money pouring in for more research to improve the technology behind these vehicles.

Although we are embracing the new set of autonomous vehicles and investing in technology, there are still some challenges to overcome before our roads are flooded with driverless vehicles. Manufacturers must tackle a variety of technical challenges, and humans have to be able to accept them without concern. Among other challenges, traffic infrastructure needs to take into account the new set of vehicles and their trajectory to ensure proper safety on the road. We still have a long way to go for an infrastructure that can completely embrace autonomous vehicles.

LTC Roll and Engineering has a longstanding reputation in excellent manufacturing in the automotive industry. We are the national leader in roll-formed metal parts for the automotive industry. We are committed to the industry standards and will stay current as far as autonomous vehicles’ progress is concerned. Contact us today at 586-465-1023 to learn about our assembly process.